If you read my last post, you’ll know there’s a LOT happening in the heavens on Thanksgiving.  Included in the coming attractions,  little  Mercury, ‘messenger of the Gods’, ‘director of all forms of communication’, will begin its final retrograde motion of 2011 as it appears to back up in its orbit until December 13th.

On the practical level as always with a Mercury retrograde, it’s wise to make certain that  computers are continually backed up,  messages are double checked  before we hit ‘send’ or ‘delete’, details of appointments are re-checked  and that we are conscious of what’s coming out of our mouths.  When Mercury turns retrograde, it tends to play havoc with all forms of communication whether they be external or simply a mind that just will not STOP…this is Mercury’s energetic MO.

As I posted last time, along with Venus and the Sun and Moon, Mercury is now in the fire sign of Sagittarius  turning retrograde just hours before the New Moon Solar Eclipse on the 24th…translation: Mercury in Sagittarius is fired up with lots of energy encouraging us to ‘let go’ of beliefs or perspectives that no longer serve or benefit our evolution…but this isn’t the whole story.

When any planet shifts into ‘retrograde’ motion, we’re encouraged to contemplate; to better understand a particular part of ourselves(mercury-the mind), a particular message of the sign that it’s in at the time, (Sagittarius-beliefs) and what alternative action needs to be taken by us, if any.  Thus, during a Mercury retrograde, Dr. Bach’s flower remedy Cerato can be very helpful

Like all of the remedies, Cerato can re-balance s temporary or situational mood state but it’s also one of Dr. Bach’s original ‘Twelve Healers’ and therefore a soul type.  While one may not be a Cerato Soul Type per se, those who have Mercury significantly placed in their chart are particularly subject to Cerato’s shadow energy which distrusts innate wisdom.  As a result, decision making can be very difficult at times; the individual has to ask everyone what they ‘should do’, rather than going within and trusting their own knowing.

During Mercury’s retrograde motion where the message is really to quiet the mind and mouth, Bach’s Cerato can act as a catalyst, shifting our perspective from the external to the internal.  So whether we are dealing with a ‘temporary’ Cerato state or if we might well be a Cerato Soul… if we are prone to distrusting our own Divine wisdom, Cerato’s energy will support us in our effort to go within where we can come to ‘know’ this wisdom that is ours and to trust it. 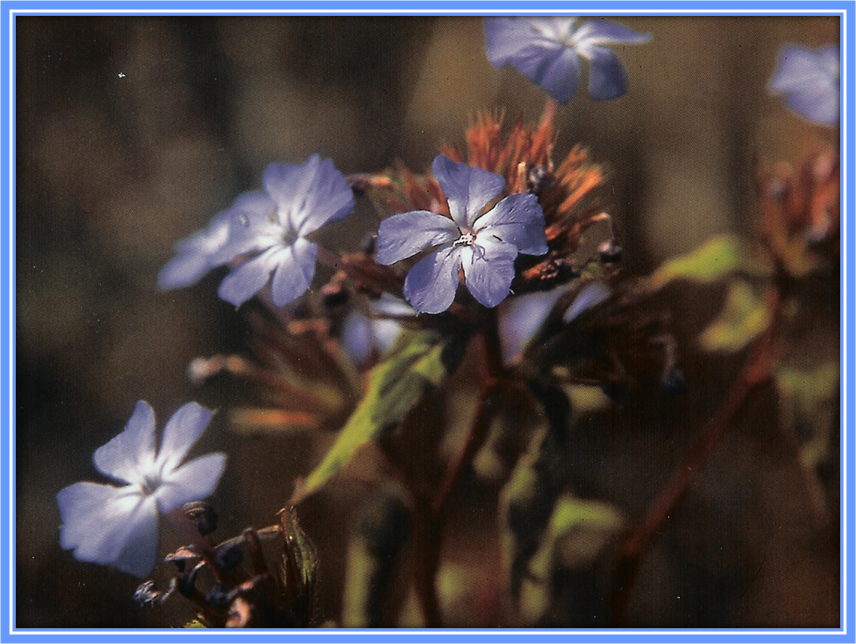