Aries is the first sign of the zodiac and being a ‘cardinal’ sign, it portends beginnings as do ‘new moons’… igniting new beginnings, new ideas…new directions—blast off!  This particular new moon, which arrived today, March 22nd at 9:38 a.m. Chicago time, came in with a packed punch, so fasten your seat belt.

Mercury with its energy buzzing through our minds and Uranus, who likes to surprise with the unexpected, have sidled up to the Sun and Moon in ‘conjunction’.  This energy is intense, no question.   Look to see which house (circumstance of life) hosts the sign of the Ram (Aries) in your chart and you’ll get a good idea of what to expect.

Because the degrees of this conjunction range between 00°-4° Aries, those of us who have natal planets at 2-3° in Aries, Leo, Sagittarius, Gemini, Libra or Aquarius are particularly likely to feel the effects of exciting change this configuration brings.

In addition, while Mars(which rules Aries), remains in slow retrograde motion until April 13th, we still have time to assess and plan how best we can use our warrior energy toward taking positive risks and saying yes to new frontiers offered by this New Moon.

As for me with Mars still retrograde, I’m cautiously excited about the changes that have suddenly appeared around my two historical fiction mysteries, “A Murder of Crows” and “A Conspiracy of Ravens” thanks to my wonderful literary agent, Peter Miller.  At this new moon it’s my understanding that several major publishing  houses have initial  interest…no doubt I’ll have some clues as to what’s in store at the full moon in Libra.  It could be new horizons or a return to the drawing board!

In the meantime, I have the large size bottles of Dr. Bach’s Rescue Remedy and the remedy for change, Walnut, on my desk! 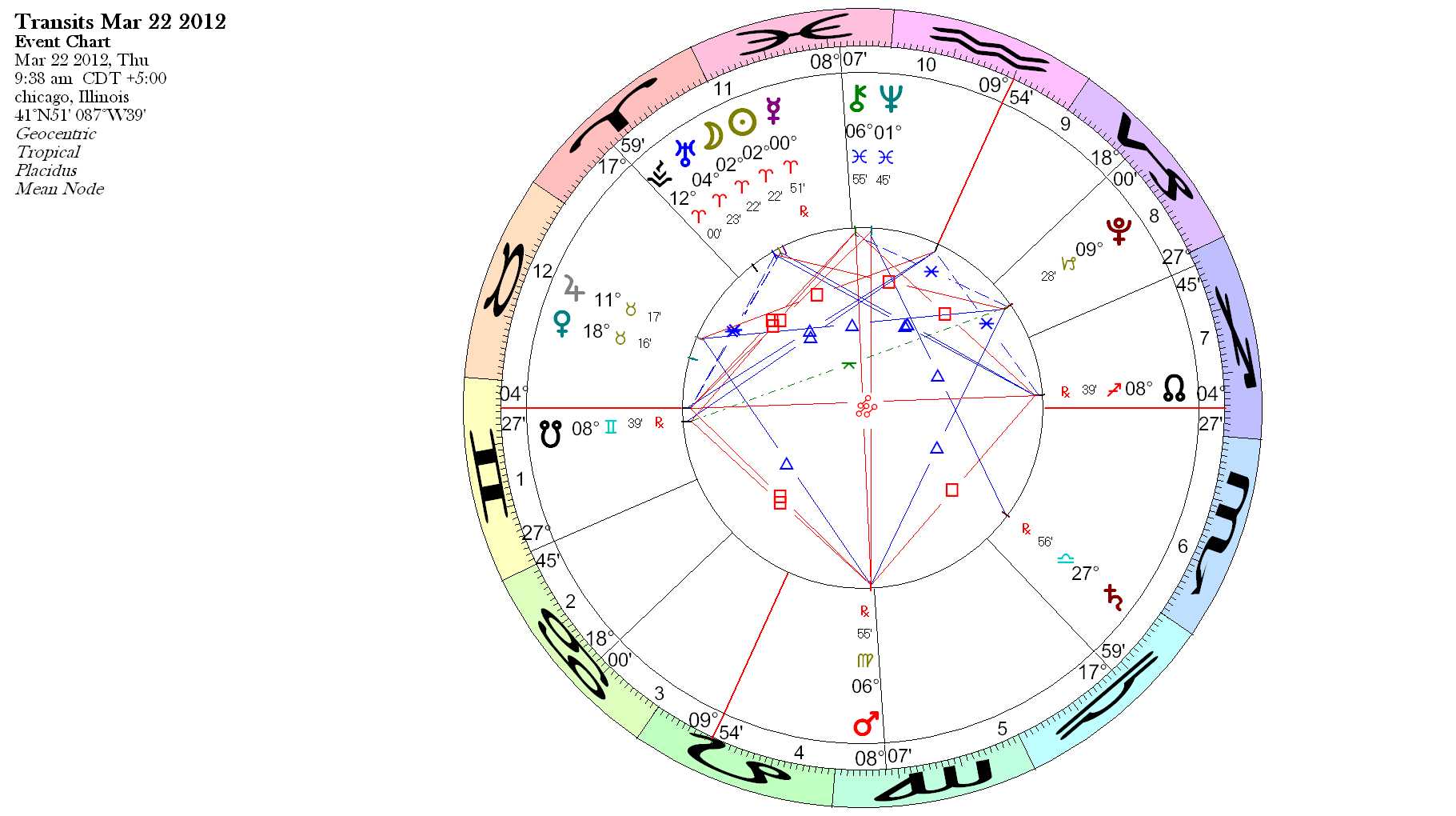