MAKING IT STOP: DR. BACH’S HOLLY FOR THE BULLY AND VINDICTIVE BEHAVIOR 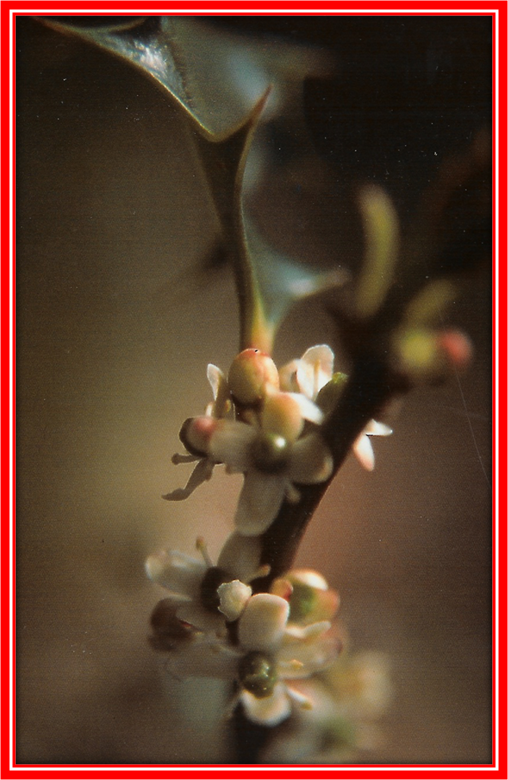