DR. EDWARD BACH’S REMEDIES WHEN THE MESSAGE OF ‘TRANSFORMATION’ IN THE PLUTO/URANUS SQUARE HITS YOUR HOUSES OF SELF-ESTEEM AND SOUL’S AGENDA

Even if astrology isn’t your cup of tea, it’s hard to ignore the ‘buzz’ over the approaching ‘exact hit’ of the Pluto/Uranus square on June 24th.  This event has been touted in various facets of the media including the financial pages where it’s been discussed by highly respected financial gurus such as Ray Merriman who also happens to be an astrologer.   The building energy of this event is affecting us on many levels from personal to global.  Pluto cleans out what needs to go so that new growth can emerge and Uranus is the lightning rod to the process as we are already witnessing in the chaos of world markets, the weather, communications and politics.

None of us is immune to what’s happening, so what this process means for each of us on a personal level is of import.  Everyone’s birth and transit charts offer up hundreds of permutation possibilities dependent on the energetic relations between the planets, signs and houses.  Interestingly, this is not unlike the possibilities offered within Dr. Bach’s 38 flower remedies, which actually there are over 200 million possible combinations of the 38!  And not unlike the energetic effect on us from the movement in the heavens, the vibration of the remedies can and does affect us basically on three levels; the mundane, themes in our emotional history and very importantly, our SOUL agenda with its karmic contract.

In astrology, whether it’s the birth chart or one of the calculated transit charts, the fourth house in one’s chart is the deepest house in the chart.  Among the mundane and emotional themes, it’s also ‘the seat of the soul’.  Because the Pluto/Uranus square is so significant and about ‘transformation’, I’m particularly interested in charts where the impact of the ‘transiting’ Square hits the second and fourth houses from this deep perspective.

Our Soul has an agenda that’s unique to each and every one of us.  That said, the issue of self-esteem, which is one of the second house themes, is ‘soul connected’.  How we are impacted by this theme, if at all, is dependent on many other factors in the chart that not only reflect our current ‘history’ but also our ‘karmic story’.  Nevertheless, if Pluto is residing in the second house, there’s going to be an upheaval in some manner in how you interpret your self-esteem.  How this will be triggered is impossible to predict, but it will require a re-examination and shift in some manner.  Pluto is currently in the sign of Capricorn.  Capricorn, ruled by Saturn is about stability, accountability, structure, responsibility…solid ground.  Is your self-esteem weak or is it perhaps due for a reality check?  With Pluto in the second house, by transit, the other end of this square will be in the fourth house where Uranus, the rebel who likes to ‘shock’, is teamed up with Aries, the sign of the warrior, Mars…no wishy washy here.  So what to do?

Whether looking at this picture from an astrological or flower remedy perspective (or both), we have consistent themes of upheaval, change, transformation.  With over 200 million possible combinations of Bach 38 remedies there are endless considerations dependent on the unique circumstances for each of us.  However, consistently from the larger picture, there are two that readily come to mind first and foremost…Star of Bethlehem and Walnut.

‘Star’ as I’ve written before in previous posts, is THE umbrella remedy.  Classically and I emphasize, ‘classically’,  its indications are for ‘shock and trauma’…certainly this description might fit the transit fallout from Pluto and Uranus more profoundly for some than others.  As a practitioner I’ve always recommended this remedy for grief and loss…very possible results of this square for some, but again not necessarily dramatically across the board.  For many people change is readily embraced, for others it can be traumatic.  Thus, change is a very subjective process.  Regardless, Star is a BIG remedy; its energy is incredibly healing for everyone and goes incredibly deep which is why Dr. Bach, I’m sure, included it in his ‘Rescue Remedy’ formula.  Walnut on the other hand is always, always for ‘change and transition’.  Need we say more?  Walnut is for life changes; it helps us break the ties that bind, helps us move onward without distraction.

Finally, no matter where the Pluto/Uranus square is hitting your ‘circumstances of life’, calling upon these two remedies would not go amiss as you navigate this passage.  At the end of the day, the theme with Dr. Bach’s remedies, as with all flower remedies, really, is about participation, awareness, reflection & growth. 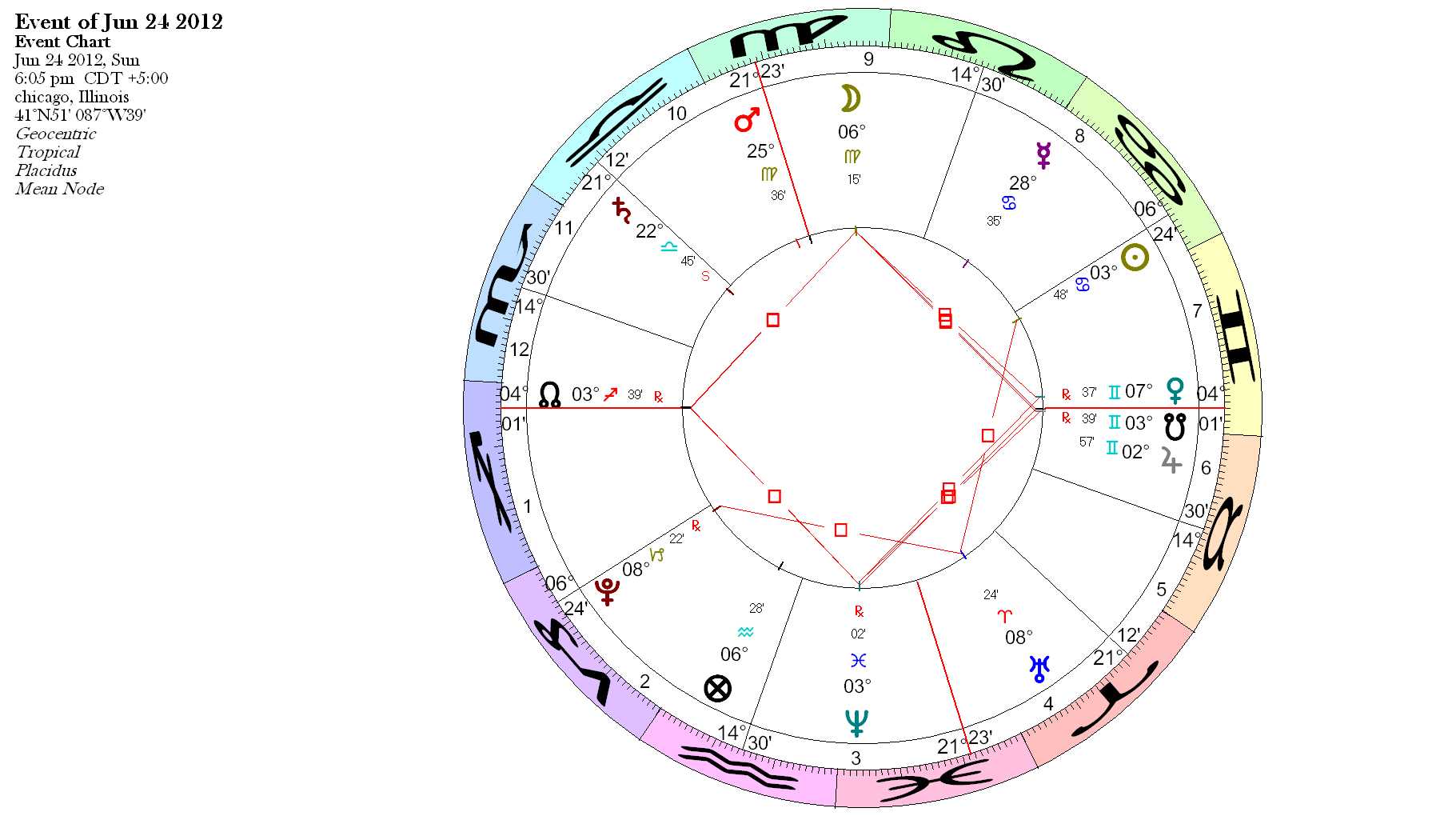