Thus, we have two initial remedies capable of supporting us through the challenges ahead.  For directions on how to use them in combination as well as other information on flower remedies, please refer to my website:  https://gayemack.com 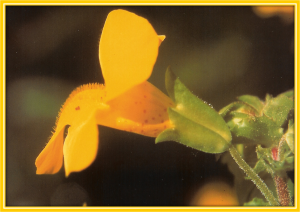 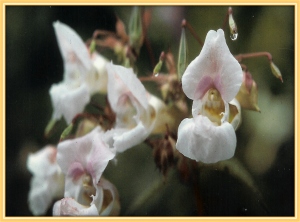