While September goes out tomorrow with a full Moon in the fiery warrior Aries, opposing the Sun in harmony seeking Libra, we need to be aware that this isn’t just any full Moon.  This Moon presents us with a full agenda for making yet another course correction.  All full moons bring intense energy, a culmination of seeds that have previously been sown; the degree of intensity depends on the signs and planets involved. Aries and Libra are ‘cardinal’ and thus we are especially put on notice that new beginnings are afoot within us individually and on the global stage.  And, as if this weren’t enough, we’re also looking at  a tight ‘T Square’ with the on-going Uranus/Pluto Square which just had the second of exact hits on September 19th.

We can see the effects of this energy  reflected  in the  ecological, political, cultural and economic upheavals around the globe, but what does all this energy boil down to for each of us personally besides bringing the message of change and new beginnings? If we look at this agenda  in  layers, the first layer of this ‘hot’ full moon urges us to find a collaborative balance (Libra) between our self worth, what we value and love represented by Venus(Libra’s planetary ruler) and the warrior energy of Mars(Aries’ ruler) pushing us to protect and defend what matters most to us.

Going down a little further, we look at how the energy of the on-going Pluto/Uranus square is strongly involved with this full moon.  In astrology, the energy behind a mathematical square of two planets represents a turning point, a crisis of change, so to speak, as  two energies vie for attention in one box.  The key is negotiation.

As I’ve posted before on this square, Pluto requires us to dig deep into the shadows of our internal landscape, bringing to light ‘stuff’ that we’ve managed to ‘stuff’ because it isn’t very attractive.  Pluto says, “It’s time to look at this in the light, clean it out as it no longer serves you well…and if you don’t do it voluntarily, you can be sure I’ll do it for you.”  In a phrase, ‘Pluto takes no prisoners’.  This ‘cleaning out’ can be represented by any number of things; philosophies, material possessions, relationships, careers; the list is endless.  Time to move on, unencumbered.

Uranus’ energy is quick, sudden and intense.  One of the things Uranus rules is electricity; got the picture? Move! Move! Move!  Uranus is the rebel; it wants us to ‘think out of the box’.  “Don’t be a lemming going over the cliff, how can you do yourself differently?”asks Uranus .  “Stop this dilly dallying and get on with it.”  Picture, feel this energy combined with the warrior Mars…definitely not for the faint of heart.  As I’ve said before, how and what these energies mean to each of us depends on where they ‘hit’ in  your birth chart.  This said, what resources are available to us that we can use to support us through this transition?

‘Transition’ IS the message of Dr. Edward Bach’s flower remedy, Walnut, per se.  As with each of Bach’s remedies, Walnut helps to clean our distorted lens, it shifts our perspective specifically and in this case, helps us to cut the ties we need to cut in order to move and meet the demands for change brought by this full moon.  Walnut has many facets, as they all do, but in this case another important aspect to note is Walnut’s ability to protect our solar plexus from assimilating unhealthy energy from others as we the discard unhelpful ‘things’.

Bach’s Crab Apple  is another good choice for this transition.  Bach identified Crab as the ultimate cleanser of all wounds.  So, as we are ‘cleaning out’ here, this remedy supports our process on many levels, not the least of which is dealing with the shame-based guilt that is sure to rear up its ugly head.

With Walnut, Crab Apple and the determination to work with the energies of this full moon, we’re good to go.  What action will you be taking?  Inquiring minds want to KNOW! 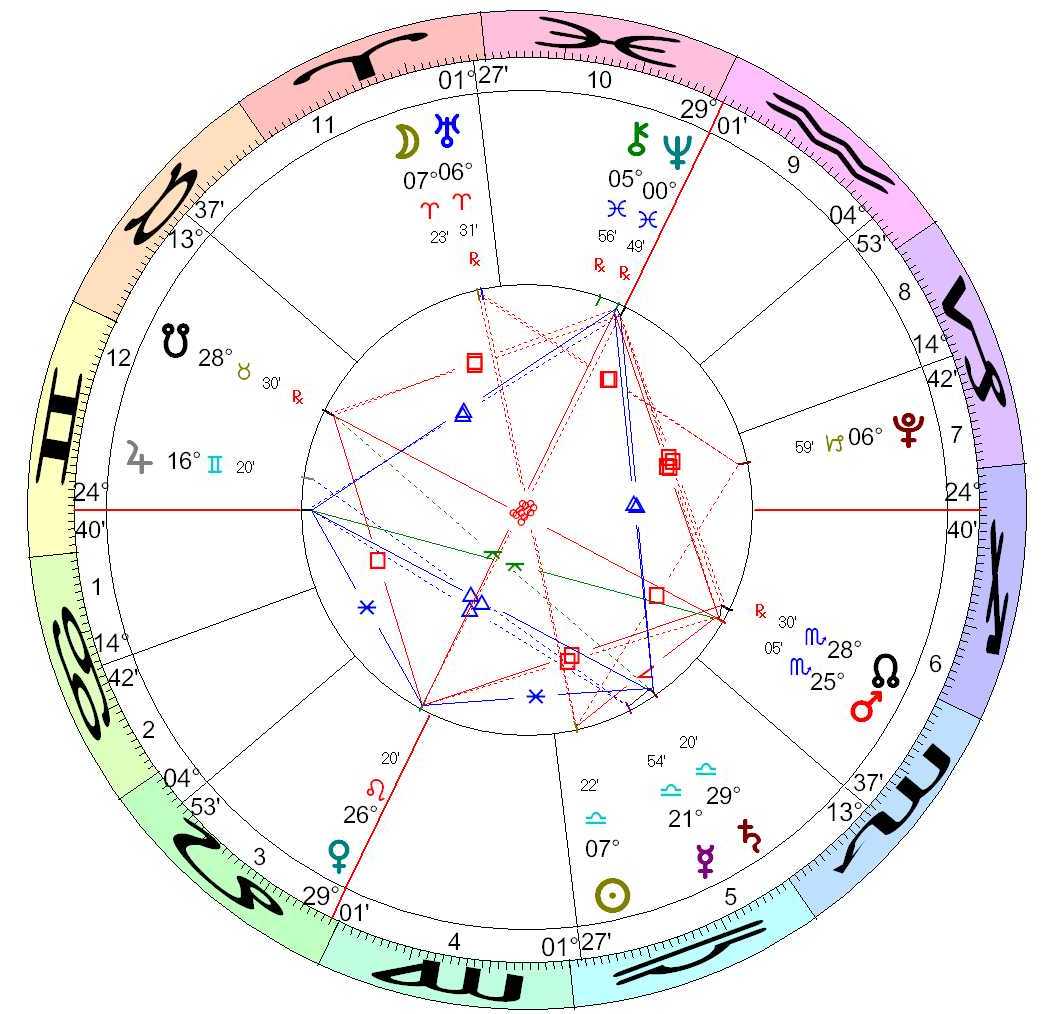