AVOID REGRETS AT END OF LIFE- A CASE FOR EVOLUTIONARY ASTROLOGY

A deviation from my usual blog topics, I happened to come across the following posting from Huffington about Bronnie Ware, an Australian palliative nurse who turned her journal notating the most common regrets of her dying patients into a book- The Top Five Regrets of The Dying.  What I found ‘interesting’ in reading the following excerpt is that I saw this minutes after being informed that the last of my living uncles had passed away yesterday evening at the ripe age of 98.

He was my mother’s oldest brother and the final survivor of that generation.  It’s no secret that siblings often quibble about each other’s ‘ways of being'(although being an only child I fortunately escaped this one!).  My mother and her siblings were no exception and so this excerpt of Bronnie’s gave me pause; I realized that as I read the following five common regrets, they make a wonderful case for evolutionary astrology as a valuable tool for actively facilitating our Soul’s growth while we have the time.

Through the evolutionary astrological lens, everyone’s birth chart reveals where and how we have opportunity to make course corrections in this life from past Karma that haunts us at unconscious levels within our being.  We have time; in doing so, it’s possible to bypass some or perhaps all of the regrets Bronnie outlines from her experiences with the dying.  If you’re interested to know more about Evolutionary Astrology and its benefits, please checkout my website.  Steven Forrest, one of the most globally recognized evolutionary astrologers and my teacher, has excellent information on his site as well.  In the meantime, I’m certain you’ll find that Bronnie’s insights sound intimately familiar and that interestingly, they resonate with the core of Evolutionary Astrology!

“One thing on regret before we get to the list. It’s important to remember that whatever stage we are at in life, there is no need for regret. The process of regret is one that provides nothing but suffering for ourselves as we begin to allow the past to dictate how we should feel now. Instead, we can use the past as a reference point to understand what adjustments we would like to make moving forward. The adjustments do not have to come out of pain, sorrow, regret or judgment, but simply a choice to do things in a different way. We are learning all the time, we can very quickly slow that learning process down by getting stuck in the idea of regret. When it comes to making changes, be at peace with the past and remember that each moment is a new choice.”

1. I wish I’d had the courage to live a life true to myself, not the life others expected of me.

“This was the most common regret of all. When people realise that their life is almost over and look back clearly on it, it is easy to see how many dreams have gone unfulfilled. Most people had not honoured even a half of their dreams and had to die knowing that it was due to choices they had made, or not made. Health brings a freedom very few realise, until they no longer have it.”

“This came from every male patient that I nursed. They missed their children’s youth and their partner’s companionship. Women also spoke of this regret, but as most were from an older generation, many of the female patients had not been breadwinners. All of the men I nursed deeply regretted spending so much of their lives on the treadmill of a work existence.”

3. I wish I’d had the courage to express my feelings.

“Many people suppressed their feelings in order to keep peace with others. As a result, they settled for a mediocre existence and never became who they were truly capable of becoming. Many developed illnesses relating to the bitterness and resentment they carried as a result.”

4. I wish I had stayed in touch with my friends.

“Often they would not truly realise the full benefits of old friends until their dying weeks and it was not always possible to track them down. Many had become so caught up in their own lives that they had let golden friendships slip by over the years. There were many deep regrets about not giving friendships the time and effort that they deserved. Everyone misses their friends when they are dying.”

5. I wish that I had let myself be happier.

”This is a surprisingly common one. Many did not realise until the end that happiness is a choice. They had stayed stuck in old patterns and habits. The so-called ‘comfort’ of familiarity overflowed into their emotions, as well as their physical lives. Fear of change had them pretending to others, and to their selves, that they were content, when deep within, they longed to laugh properly and have silliness in their life again.” 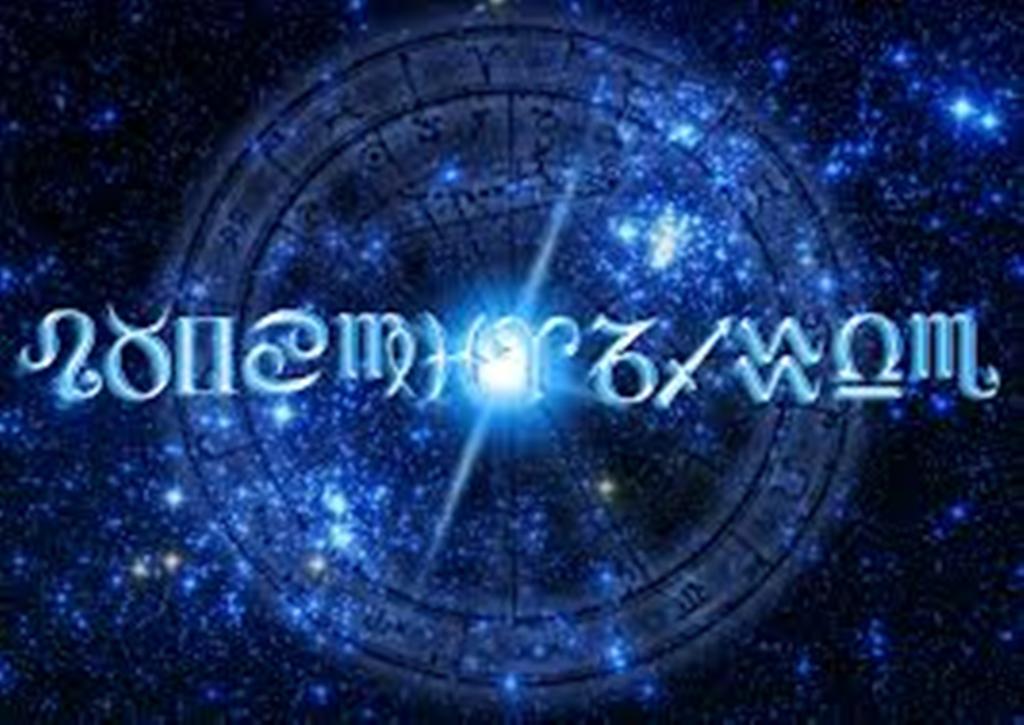