MESSENGER OF THE GODS, SPEEDY MERCURY PREPARES TO BACK IT UP

It’s that time again when speedy Mercury, ‘messenger of the Gods’, slows, pauses and to our visual eyes, backs up in the heavens–often creating havoc with anything having to do with communication.  Over the last few years, I’ve blogged about this three times per year astrological event, particularly concerning the deeper meaning of Mercury’s motion for each of us.

However, for this posting I’m pleased to have my Evolutionary Astrology colleague, Tony Howard appear as my guest.  For those of you who aren’t familiar with Tony(or his incredibly IMPRESSIVE bio), he’s an Evolutionary Astrologer himself and a guy with his feet in several canoes including the job of keeping all  print, video and website matters running smoothly for Evolutionary Astrologer, Steven Forrest and his Seven Paws Press.  So I leave you now in Tony’s good hands…pay attention!

Mercury Retrograde in Gemini May 2015 by Tony Howard

Are you ready for another Mercury retrograde cycle? We almost never are, are we? Since Mercury will retrograde in Gemini this time – its own sign – it’s likely we’ll see more of the stereotypical manifestations of this cycle. To get in the flow, you’ll probably need to slow down in general, but especially in regards to Gemini-ruled topics, like communication, speaking, writing, teaching, and learning.

My approach to a smooth Mercury retrograde period is to soften my will. Frustration only arises if I’m too invested in doing something at my usual lightning pace (I have natal Mercury conjunct Uranus). If I allow myself to slip into ultra-patient mode, I usually find that Mercury retrograde is pleasant. It’s one of the only times I give myself permission to slow down, let things go undone until they get done, and allow life to unfold as it will without pushing too much.

Hey, I should probably adopt a Mercury retrograde attitude all the time! Luckily, Mercury retrograde happens 3 times a year, so we get 3 chances to get it right. (Did I really just say “luckily”?!) If you have planets in early-to-mid Gemini, Sagittarius, Virgo or Pisces, you’re likely to notice this Mercury Rx cycle more than usual. Also pay close attention to planets in those signs near 4° or 13°, the degrees of Mercury’s stations. The shadow period for this cycle begins May 4, with Mercury at 4° Gemini. As Mercury begins to slow down this time, it moves into a square with Neptune on May 8.

This usually quick transit takes on more importance since Mercury will retrograde back and forth over that square point at 9° Gemini. It retrogrades into the second pass of the square on May 28th. After stationing direct, Mercury squares Neptune one more time on June 22. Mercury with Neptune can bring shady communications, so let’s steer it towards more spiritual pursuits. You may want to postpone important conversations around those dates. Instead, use the time to connect with something higher than yourself, outside the linear realm of the easy-to-understand. Take an internet holiday (or just look at the pretty pictures instead of reading!).

Spend more time in silence, dream a little. Being too linear or trying to make sense of things on those Mercury square Neptune days feels like going against the flow. You’ll have plenty of time to get back to rational thinking after Mercury goes direct. The only conjunction of Mercury and Mars in Gemini this year happens during Mercury retrograde. Pay attention to the dates May 25-28, when listening is probably a better choice than speaking and taking action, especially if you find yourself peeved. Give Mars a couple of days to march briskly forward out of the conjunction while Mercury dilly-dallies, and wait until your frustration has integrated somewhat before saying what you need to say.

Just before Mercury goes direct, the collective seems to let out a big sigh of relief via Facebook these days, given that so many have become familiar with the cycle. We might see even more of that this time, when Mercury turns direct June 11 as it buddies up to Venus through the sextile aspect, ending the cycle with some good vibes. If any feathers got ruffled during the Mercury-Mars conjunction, or confusion set in with Mercury square Neptune, the sextile with Venus should provide some opportunity for pleasant re-connection. Venus will be in Leo, so celebrate the end of the cycle by spending time with fun friends who make you feel good. Get dressed up and go out to dinner for some lively conversation, or have some of your favorite peeps over for game night. Mercury is totally in the clear by June 27, when it passes the 13° mark, ending the post-retrograde shadow period. 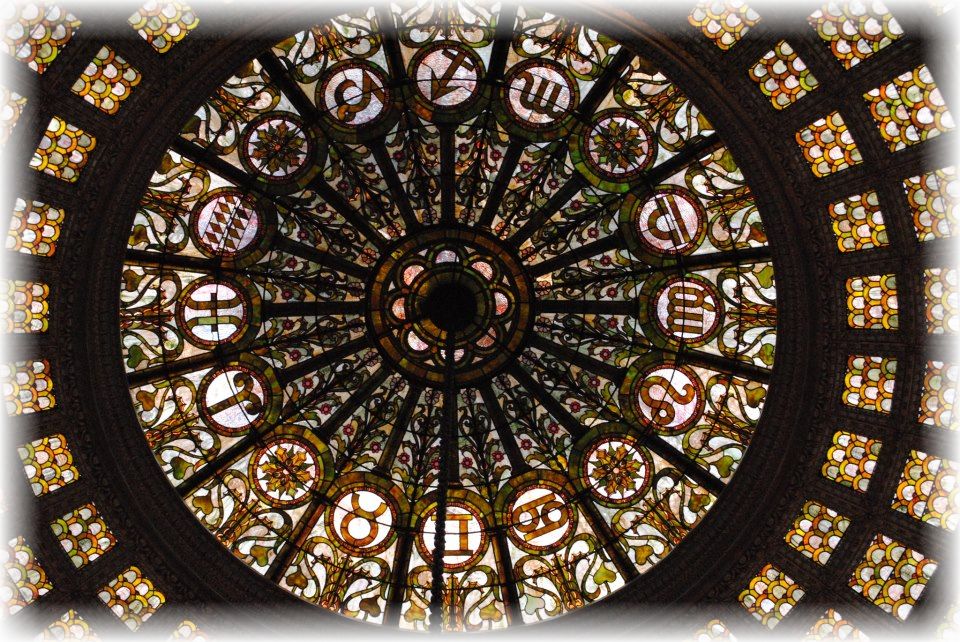